We’re proud to have been able to help so many air passengers. So far we’ve helped 16 million people understand their rights and claim compensation.

See what they say about our service.

How to leave an AirHelp Review

We want to hear about our customers’ experiences using our service. That’s why we encourage our users to leave feedback on AirHelp via review site Trustpilot.

They’re a powerful and independent review platform, which is free and open to all. You can trust that the ratings and testimonials left there are from real customers, giving an honest appraisal of their experiences.

Have you used AirHelp? Rate or Review us on Trustpilot now.

Why You Can Trust AirHelp

We hear time and time again that our customers were initially not sure whether to trust AirHelp. Luckily they also tell us they’re glad they did!

But still, “Is AirHelp a scam?” is a question we’re asked surprisingly frequently. We understand the caution: there aren’t a lot of reputable companies offering money for nothing.

But here’s the thing. We aren’t offering free money. This is compensation you are entitled to by law. After a frustrating travel experience, you deserve it, and we’re just helping you get it.

If you’d like additional reassurance we are a reputable company there’s plenty of ways you can check us out before you claim:

We have a big presence on all major social media channels. In fact, we’d love it if you would follow and chat with us on Facebook, Twitter, Instagram or LinkedIn. Our feeds are full of handy travel tips and advice.

You can also use social media to ask your friends and family if they have a review of AirHelp. We have helped 16 million people globally so chances are good we have assisted someone you know.

2. Check out our reviews

In addition to the TrustPilot reviews, you’ll find plenty of other sites where previous customers have left a rating or write up after their experience with AirHelp. Check out what people are saying on sites like Quora. You can even read reviews on Glassdoor and see what we’re like as an employer.

AirHelp regularly gets a mention in big name publications. Take a look at what TechCrunch, The Wall Street Journal and Condé Nast Traveler have to say about us.

This is pretty dull stuff, but if you’d like to check out our company registration you can:

Read the full story. We asked several AirHelp customers to share a testimonial of their entire experience – from the airport to payout. 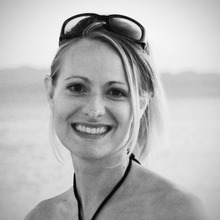 We flew to San Francisco with SAS in March 2013. We missed a day of our holiday because our flight was cancelled. We contacted SAS for compensation without any luck. AirHelp did an amazing job. They got the compensation we deserved. The service was fast and professional. I can warmly recommend AirHelp. 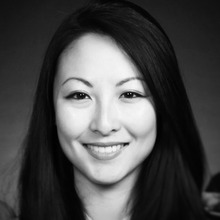 Thank you for your help in this matter. Took a long time, but will certainly use your services again. I will also tell my friends. Again, Thank You! 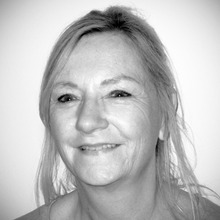 First, we tried to contact the airline directly. They refused to pay any compensation due to a technical problem. We heard about Airhelp on television and contacted them. Airhelp intervened and as a result, we received full compensation. It took a while, but this is the airline’s fault, not Airhelp. For us it was worth waiting. We are very happy and satisfied. We would definitely use them again. Thanks, Airhelp! 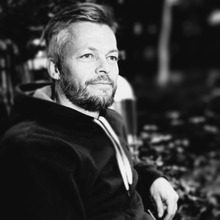 AirHelp just landed 2 x €600 to me and my friend on our trip from Madrid to Santiago… Great! You guys Rock! 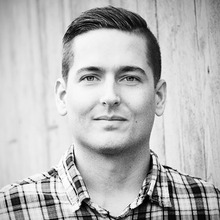 It took a lot of time, but the money arrived. Great! Super service. If I hadn’t used it, I wouldn’t have received the compensation for my canceled flight. I will definitely use again.

Airhelp helped me to get the compensation of 600 EUR per passenger for a delayed flight. The communication was excellent with only few emails back and forth. The case has been running 100% professionally through Airhelp. I needed only to send my travel documents and a sworn statement. I was delighted at the level compensation, and I would always recommend the company and use them again. 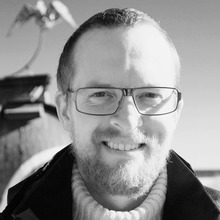 After the refusal of compensation from SAS for a canceled flight due to bad weather. AirHelp took care of my case and I got full compensation. No frills, just great service! 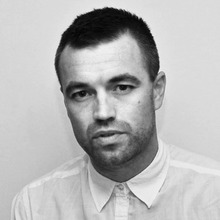 I tried to claim the compensation myself but gave up halfway. I didn’t really know what to expect but you really came through. You guys are amazing, will definitely recommend your service. Thanks a lot. 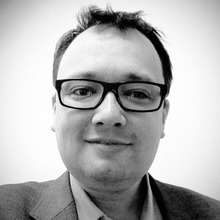 Arrived two days late with AirBerlin. Initially, I was claiming myself against them, but they chose not to respond. I contacted Airhelp and now the case is won and I have received my compensation. Super service. Would definitely use them again.