There’s clearly a big debate to be had about how Ryanair treats its staff, but we don’t think it’s fair that passengers should bear the brunt of this action. What’s worse is that while EU laws are in place to ensure passengers get compensation when their flights are canceled or delayed – Ryanair is refusing to pay up.

Ryanair’s recent actions are symptomatic of a larger issue at hand, namely evading legal statutes and putting travelers in a pinch. Certain airlines simply object to paying passengers who are rightfully owed money for delayed, canceled, or overbooked flights. 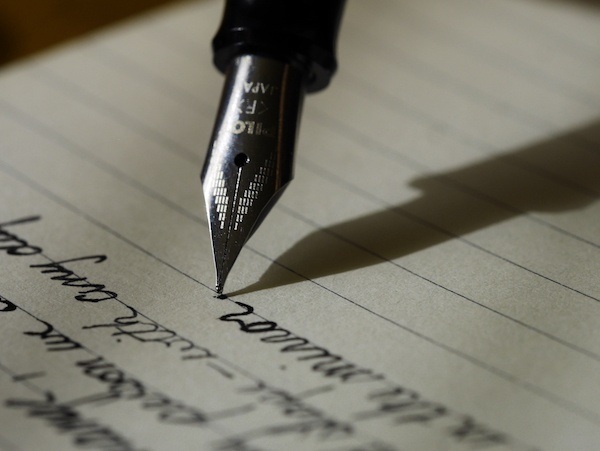 Check if your flight qualifies for compensation in a few simple steps. Remember, there’s no risk to you because AirHelp does not require you to pay out of pocket for our services. We will handle the process for you.