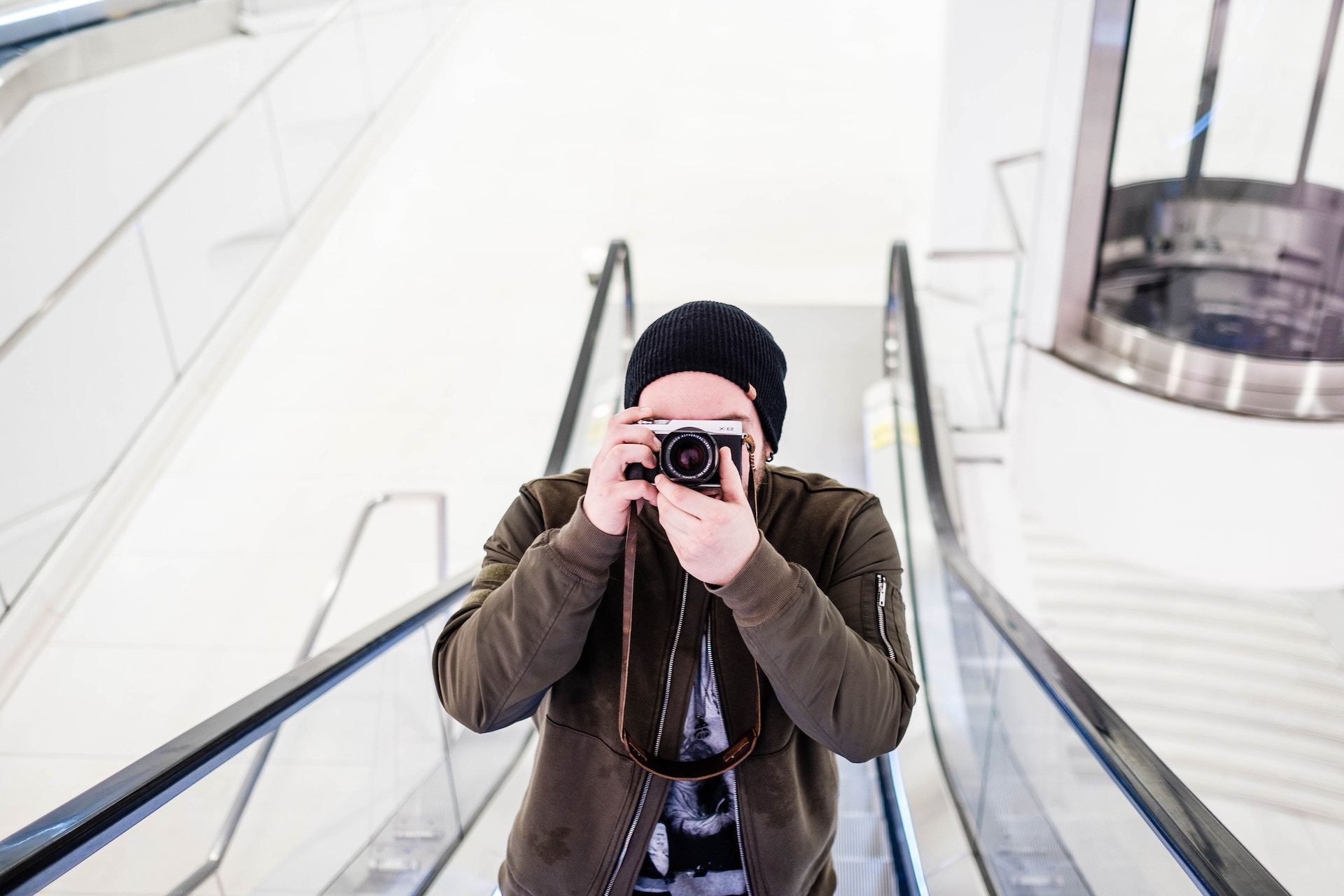 By Serita Braxton・Last updated on November 6, 2019 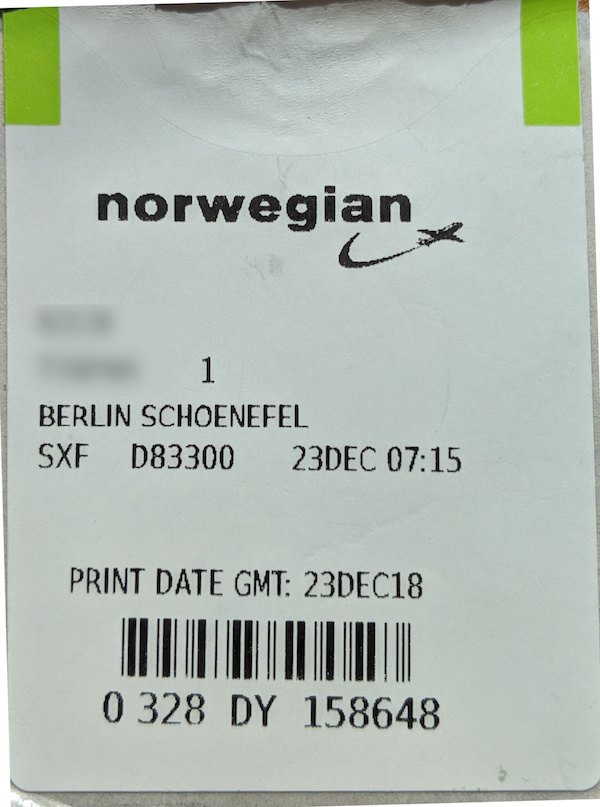 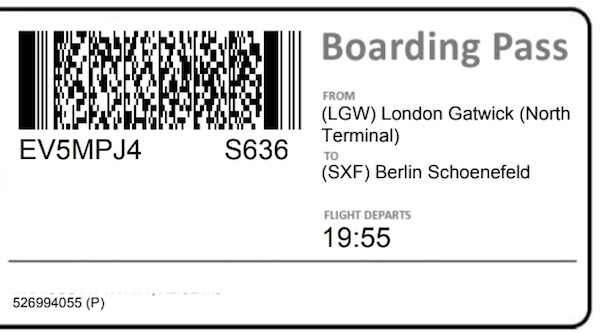