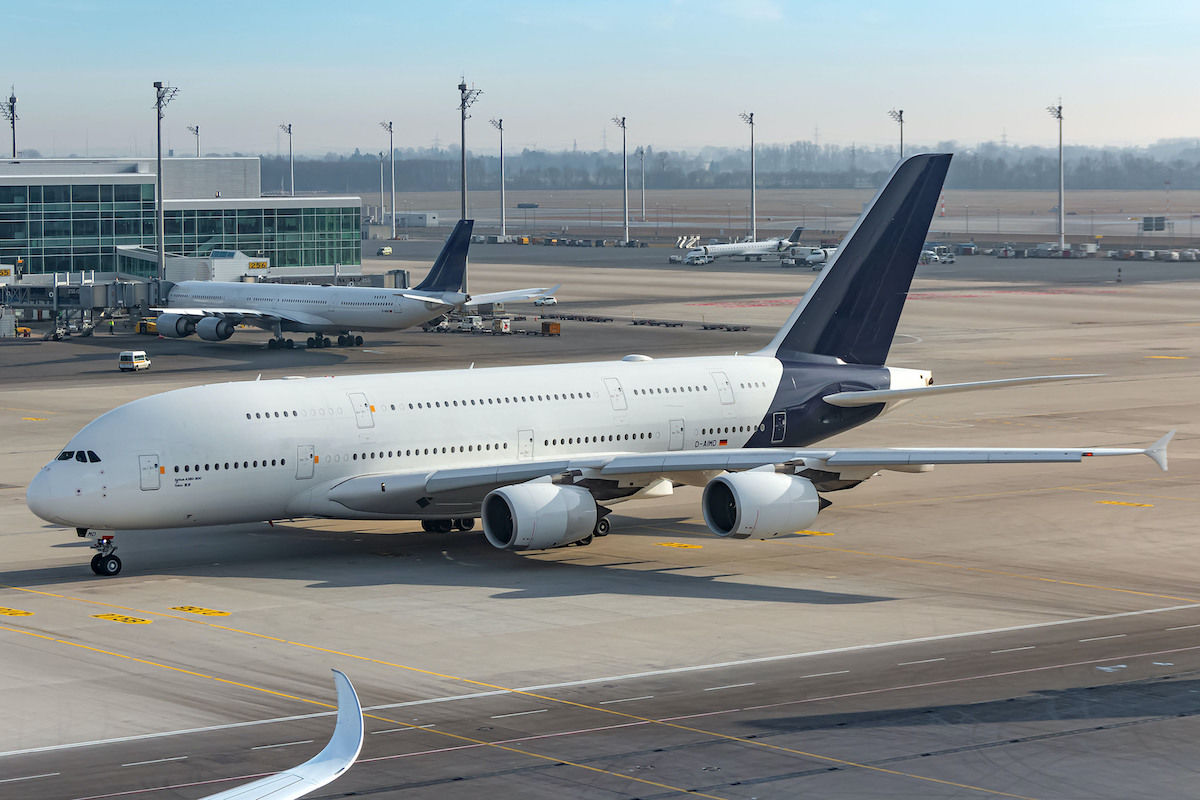 Berlin, 27 May 2021 – Following an announced week-long pilot strike by Scandinavian airline SAS in 2019, almost 370,000 passengers were unable to make their journeys. Europe’s largest legal tech company AirHelp (www.airhelp.com), which specialises in air passenger rights, then filed a complaint with the Swedish court in Attunda. The case went all the way to the European Court of Justice, which ruled on 23 March 2021 that announced airline strikes, as well as spontaneous ones, do not constitute exceptional circumstances. This decision is binding for all courts in the EU and therefore also applies to other airlines. Affected passengers are therefore entitled to compensation according to the Air Passenger Rights Regulation EC 261. Lufthansa, however, apparently sees things differently and still denies passengers from Germany their rightful payments after a strike.

Lufthansa ignores applicable law for 200,000 passengers
The specific case involves an announced staff strike at Lufthansa in November 2019. Due to the events at the time, almost 200,000 passengers were unable to reach their destinations as planned. Now, the affected persons are not to be compensated despite the ECJ ruling. In the 4,500 passenger’s legal proceedings currently being conducted by AirHelp in this matter, Lufthansa refuses to follow the jurisdiction of the EU’s highest court. The reason given by the company is that it is waiting for an outstanding judgement by the Regional Court of Cologne, which has jurisdiction in this matter.

However, the fact that Lufthansa not only waits but deliberately drags out the proceedings is shown by the fact that the company appeals in every court case in this matter. This was also the case most recently on 21 April 2021, one month after the ECJ’s ruling. Since the decision, however, the legal situation for this case has been clear and Lufthansa is thus obliged to pay out passengers entitled to compensation. The affected passengers are therefore entitled to compensation of up to 600 euros per person.

“Lufthansa’s stalling tactics are not only a highly unusual practice in court, but also underline the company’s unwillingness to compensate passengers for its own failings. However, due to the ECJ ruling we won, the factual situation is clear. The company must pay compensation to the people affected,” comments Christian Nielsen, Chief Legal Officer at AirHelp.

Lufthansa does not see itself affected by the court ruling
The company argues that its 2019 crew strike cannot be compared to the staff strike of SAS or other airlines. Lufthansa invokes that it did everything in its power to prevent this strike – the fact that the pilots went on strike anyway is therefore not owed to the company. However, the European Court of Justice made it clear in its decision that all staff strikes, without exception, cannot be considered as an “extraordinary circumstance”. Strikes must be scheduled by companies as a regular activity and are therefore to be considered manageable.

Already in 2018, passengers won another strike case before the European Court of Justice
Three years ago, a similar strike case was already successful before the European Court of Justice. The subject of the complaint was a so-called “wildcat strike” – an unannounced, spontaneous staff strike. The ruling of the EU’s highest court at the time coincides with the most recent decision in March 2021: airlines must plan for strikes and compensate the passengers affected by them. The current ruling now clarifies that strikes organised and announced by a trade union, as in the case of Lufthansa, also entitle passengers to compensation.

“Through the two rulings of the European Court of Justice, it is clearly established that strikes cannot be considered extraordinary circumstances and therefore the airlines are responsible for them. For affected passengers, this means that you must receive compensation from the respective airlines in accordance with the Air Passenger Rights Regulation. This also applies to Lufthansa, which is not above the law. However, since the corporation still refuses to recognise this, we at AirHelp are consistently taking Lufthansa to court in this matter and suing for the rights of affected passengers,” adds Christian Nielsen.

Exceptional circumstances such as severe weather or medical emergencies can have the effect of exempting the operating airline from the compensation obligation. Both announced and unannounced strikes are not included.