After ECJ judgment: Airlines are Facing a Wave of Claims 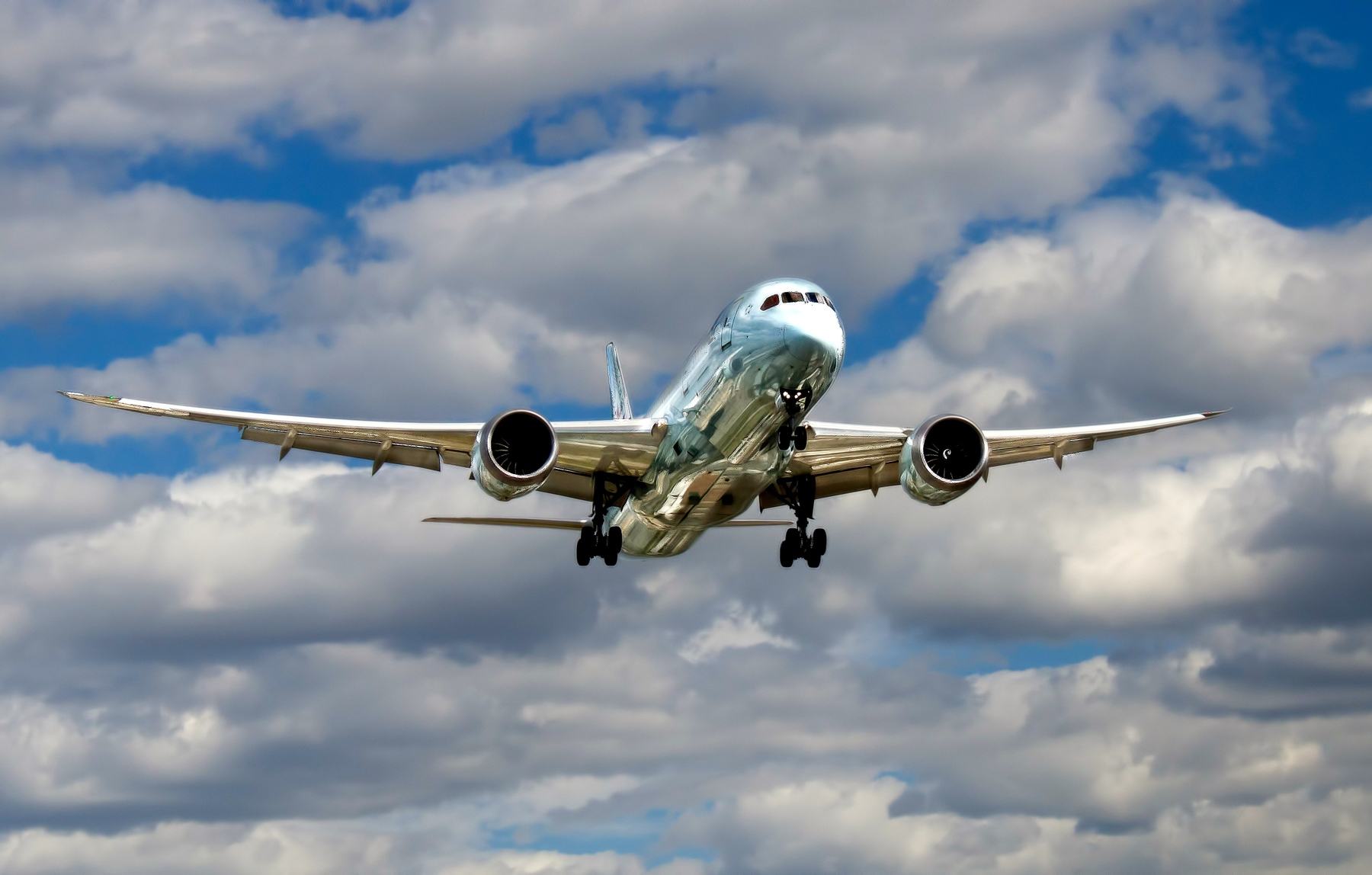 Berlin, April 17, 2018. The European Court of Justice in Luxembourg today ruled that airlines must compensate their passengers for flight delays and cancellations, even though the reason for this was a strike by airline staff. The airlines are now facing a wave claims, because this ruling applies to all previous airline strikes and new ones. Why this is such an important judgement, is explained by Christian Nielsen, head of the legal department of the world’s leading passenger helper portal, AirHelp.

“Until now, airlines strikes of all kind have been considered extraordinary circumstances that exempt airlines from their duty to pay compensation. Today the European Court of Justice ruled that even an illegal strike does not constitute an extraordinary event. So from now on, airlines must compensate their passengers with up to $700 per person if they were affected by flight delays or cancellations due to strikes by airline staff. This decision significantly strengthens European passenger law. The airlines are now going to face a wave of claims, as this ruling also applies to all previous strikes, the statute of limitation being the only barrier.

Therefore, we at AirHelp will reopen thousands of closed cases of this kind and enforce the claim for compensation of our customers with the responsible airlines. We will inform all affected customers in the next days. However, we also advise all other passengers affected by flight problems due to airline strikes to enforce their right to financial compensation. At AirHelp it is our mission to fight for passenger rights and help everybody to get the compensation they deserve. We even go to court for you.“

Flight problems: These are the passengers’ rights

In case of a delayed or canceled flight, and in instances of denied boarding, passengers may be entitled to financial compensation of up to $700 per person in certain circumstances. The condition for this stipulates that the departure airport is within the EU or that the airline carrying it is based in the EU. Furthermore, the reason for the delay in flight operations must be caused by the airline. The right to financial compensation must be claimed within three years of the delayed date of the flight.

On the other hand, extraordinary circumstances such as storms, or medical emergencies mean that the operating airline is exempt from the obligation to compensate air passengers.