Flight Canceled or Delayed? You Could Be Entitled to Compensation 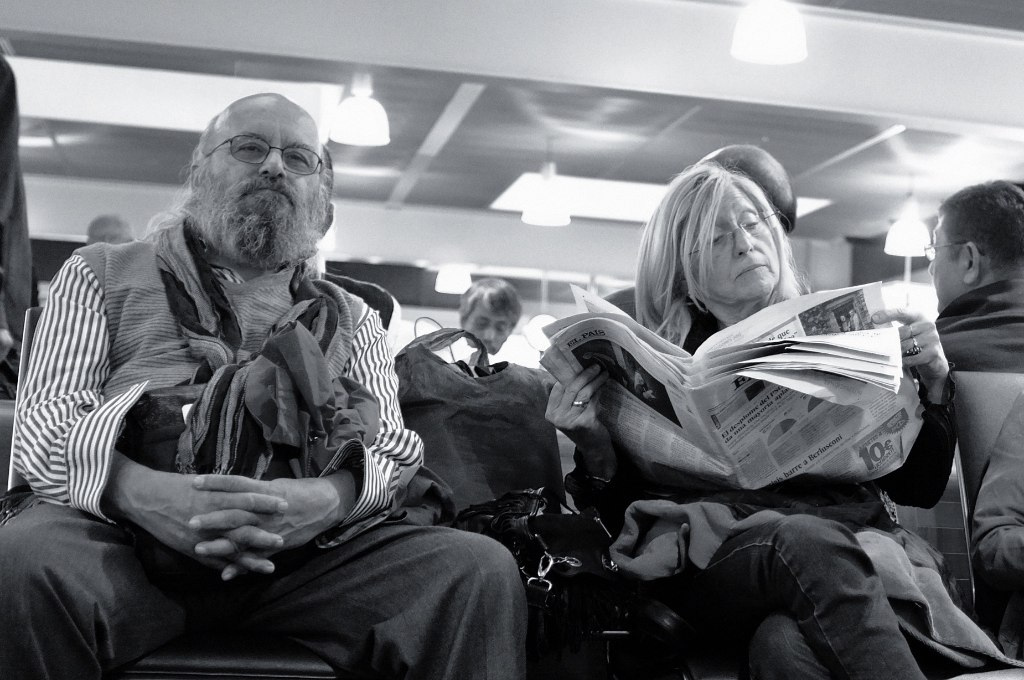 12 hours. That’s how long business traveler Anders spent waiting in the airport for his plane to come. Half a day was gone with nothing to show for it. What’s more is that even when his plane eventually departed, he later realized that his luggage didn’t make the trip.

Thankfully, not all was lost. AirHelp reached out to Anders to let him know he could potentially recoup some of his lost cash thanks to his passenger rights  under EU law EC261. Two months later, Anders had an extra €400 sitting in his bank account.

A majority of airline passengers traveling within the EU are unaware of their rights. Times are changing, however; each year two percent of travelers have been able to recover compensation for a delayed, disrupted or canceled flight – and there’s no reason why you couldn’t be one of them.

To-date, AirHelp has assisted more than 600,000 travelers. As the saying goes, knowledge is power, and the steps to understanding how you’re protected under European legislation is simple. Here’s how we did it.

How can you know if you could be compensated?

If your flight was canceled or delayed for more than three hours, your airline is legally required to compensate you under the following terms:

>>> See if your flight is eligible on AirHelp

If your flight meets these criteria, the next step would be to check AirHelp to see if your flight is eligible. If it is, you’ll then be ready to file a claim for compensation.

Pro tip: Airlines are held to a high standard in the EU. If your flight is canceled or delayed, the airline is obligated to provide you with an additional level of customer care, including:

That’s right, if your flight is delayed or canceled, you can start benefiting from the perks of EC261 while still seated in the terminal. You can check later to see if you’re eligible to receive compensation.

> Check your flight via our webapp here.

How much could you potentially receive?

The regulation has fixed compensation rates that range from €250 – €600  and are determined by a number of factors, including the distance of your flight and the length of the delay at your final destination. Your potential compensation amount is not influenced nor determined by the original ticket price.