Everything You Need to Know About TSA PreCheck 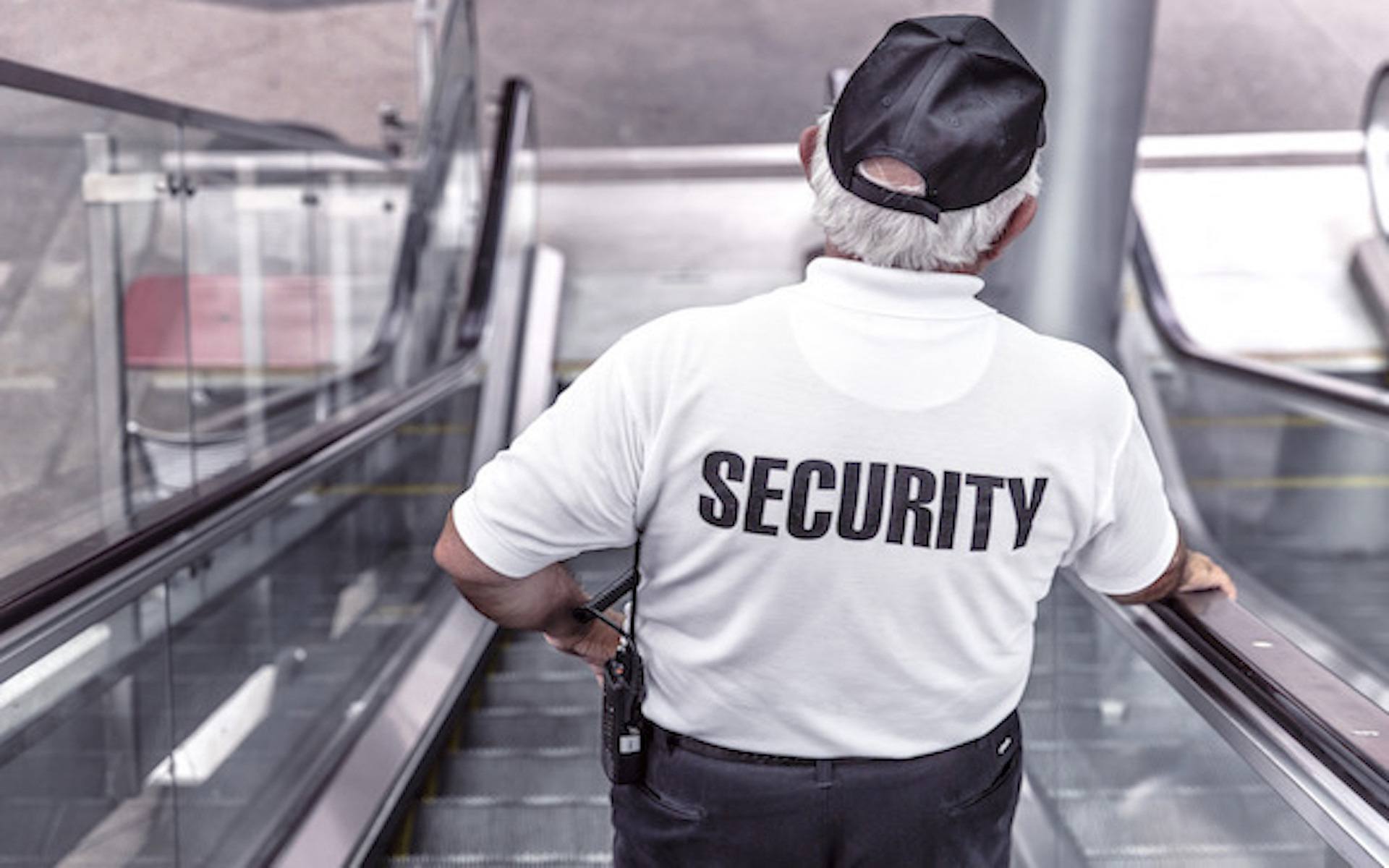 It’s the day of your trip. You’re sporting your stylish yet comfy travel outfit. You double check to make sure you have everything and head out the door to the airport.

But even though you’ve arrived at the airport with plenty of time for your flight the security line is wrapped around several times, and it’s going to be a long dull wait.

As you slowly inch your way towards the security scanners you see fellow travelers breezing past you through the TSA PreCheck lanes.

Have you ever wondered how to get TSA PreCheck in order to bypass long security lines and reduce your airport anxiety?

If you’re considering signing up, we’ve got all of the answers you need including how to enroll, which airports participate in the program, how much it costs and ultimately, is TSA PreCheck worth it?

What is TSA PreCheck?

On the TSA PreCheck website it boasts that “in November 2018, 93% of TSA PreCheck passengers waited less than 5 minutes.”

With a TSA PreCheck membership you get access to expedited security lanes. You will bypass the general lanes and take less steps to get through security.

Not only will you save time by cutting the security line, you can also wear your shoes, belts and light jackets and keep your laptop and liquids stored. Think about how much more time you’ll have to wait in line at the airport coffee shop!

TSA PreCheck enrollment is open to US citizens, US Armed Forces and DoD federal civilians, nationals, legal permanent residents as well as foreign citizens who meet the citizenship and residency requirements.

No matter your age, you can apply for TSA PreCheck. However, you can save on fees when traveling with your kids. Children age 12 and under can tag along with a parent or guardian enrolled in TSA PreCheck for free.

The first step towards skipping the security lines is to fill out the TSA PreCheck application online. Within minutes you can submit your information and schedule your appointment for an in-person interview.

During your 10-minute appointment they will run a background check and scan your fingerprints to determine your eligibility.

Once you’ve been approved a TSA PreCheck symbol will be printed on your boarding pass when you book with participating airlines. Then you’re on your way to flying past lengthy security lines.

The TSA PreCheck fee is $85 which gets you VIP entrance to the expedited security lanes for 5 years.

That works out to $17 per year, so even if you’re not a frequent flyer you can have peace of mind whenever you decide to take a trip. If you decide to renew after 5 years the cost remains the same.

While the promise of shorter wait times sounds appealing, it may not do you much good if you don’t have a TSA PreCheck airport in your area.

There’s an interactive map where you can search by state or airport code to figure out if there’s a PreCheck airport near you.

After selecting the airport it displays the participating airlines that fly out of that airport. You have 56 domestic and international carriers to choose from including Delta Air Lines, Southwest Airlines, American Airlines, Brussels Airlines, Air France, Finnair and more. See the complete list here.

While not all airports and airlines participate in the TSA PreCheck program you’re still left with a large selection of ones that do.

Have your sights set on a destination outside of the US? You can still skip to the front of security lines with TSA PreCheck for international flights.

If you’re a frequent international traveler you may consider enrolling in Global Entry instead. For a one-time fee of $100, not only will you benefit from TSA PreCheck with Global Entry you can also get through customs faster when returning to the US.

Is TSA PreCheck Worth It?

Airport security lines can be unpredictable. Having an added measure to get to your gate on time can be a relief. Especially if you’re traveling with kids or during peak seasons.

With a TSA PreCheck membership you can arrive at the airport with confidence that you’ll get through security as quickly as possible. Which gives you time to grab food or browse for last-minute items before your flight without having to rush.

If you’ve ever had to sweat it out while waiting in an enormous security line or asked the people in front of you if you can move up because your flight leaves soon, having TSA PreCheck can save you a lot of stress.

The TSA PreCheck fee will likely cost you much less than missing your flight.

Flight delays happen, but that doesn’t mean you have to accept them. You may be entitled to a much as $700 in compensation. If your flight was delayed, canceled, or overbooked within the last three years.

Comment Rules: We’re here to help air passengers, but we can’t answer questions about specific compensation claims here in the comments section. We’re open to criticism, but if you’re rude, we’ll have to delete your comment. And to avoid giving the wrong impression, please don’t post URLs in the comment text and use a personal name rather than that of your business. Otherwise, thanks for posting and welcome to the AirHelp community!