Top 5 Biggest and Busiest Airports in the World

Which are the biggest airports in the world? Is this a question that has ever crossed your mind as you’ve sprinted across point A to B in a crowded airport?

According to the Transportation Security Administration (TSA), more than 771 million people passed through American airports in 2017. That can easily cause delays, and if you experience delays flying to or from EU, you can do airline claims.

If the thought of pursuing an airline claim faces you with anxiety, this is where we come in. AirHelp helps air travelers who have suffered a flight mishap (e.g. flight delay or cancellation)claim compensation from the airline. We are an easy and trustworthy way to make sure you get cash compensation for your flight inconvenience. If you are eligible, you can get back as much as $700 from the airline. 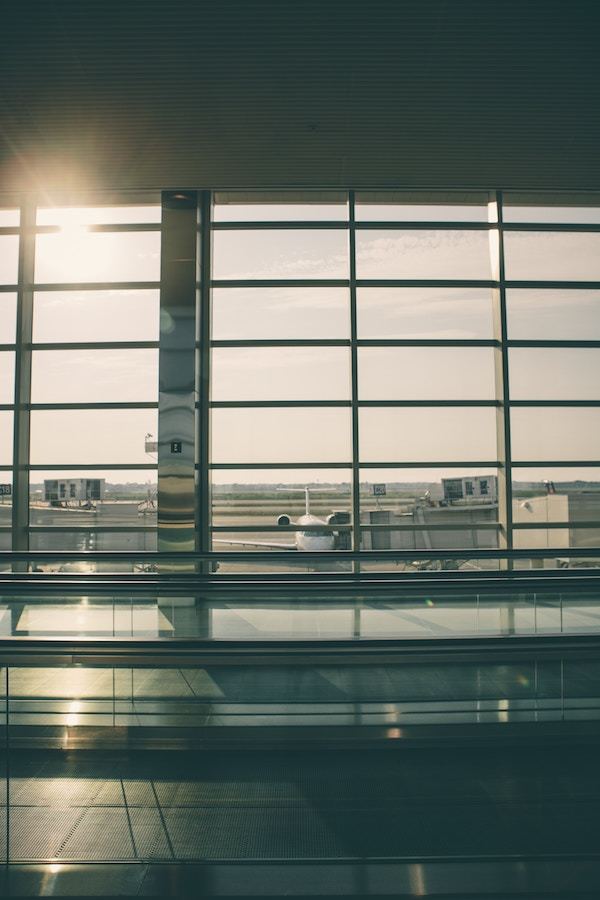 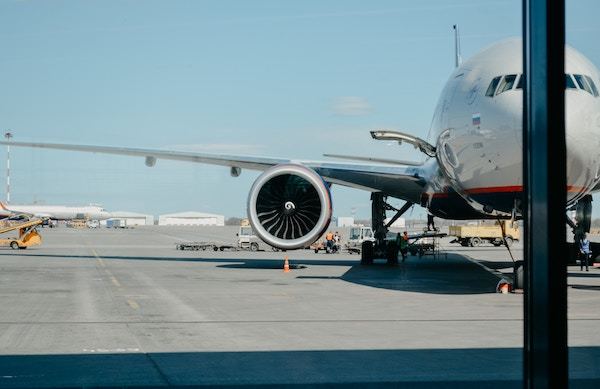 If you’ve lost your way passing through one of these airports or found yourself doing a 100-meter dash through their long terminals to make your flight, you won’t be surprised to find their names on our list. 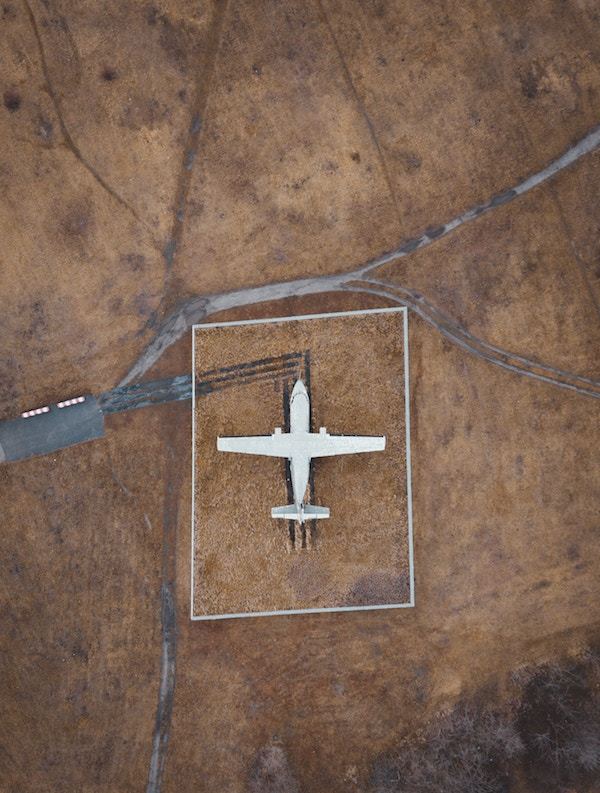 No way of avoiding passing through one of these airports? Give yourself enough time to make your scheduled departure. Also remember that if you flight is cancelled, you might be eligible for flight cancellation compensation eu.

Flight delays happen, but that doesn’t mean you have to accept them. You may be entitled to as much as €600 in compensation. If your flight was delayed, canceled, or overbooked within the last three years.