If you’ve had a delayed flight with British Airways, then you’ve come to the right place to get your British Airways compensation. Continue reading to learn how AirHelp can help you to enforce your rights and claim up to €600 in cash compensation!

Try as they might to ensure every flight experience of their passengers is void of issues – unfortunately, British Airways flight delays and cancellations happen.

Naturally, British Airways make every effort to stick to their advertised schedules, but sometimes things don’t go according to plan. When air travel takes an unexpected turn, AirHelp strives to be the silver lining of air travel. This is because we help you get the British Airways compensation you deserve from the airline, if you have suffered a flight mishap and the airline is at fault.

Under the EU regulation, EC 261, which protects the rights of air passengers, not all flight delays are eligible to compensation.

According to the legislation, British Airways passengers are entitled to British Airways flight delay compensation if their flight arrived at the final destination 3 hours after the scheduled estimated time of arrival.

Other factors also determine whether you are eligible to claiming cash compensation for a flight delay. For instance, certain perks offered by the airline like a voucher could waive your right to British Airways compensation. This is why it’s very important to be diligent and not sign any document offered to you by an airline when there has been a flight issue without reading the fine print. 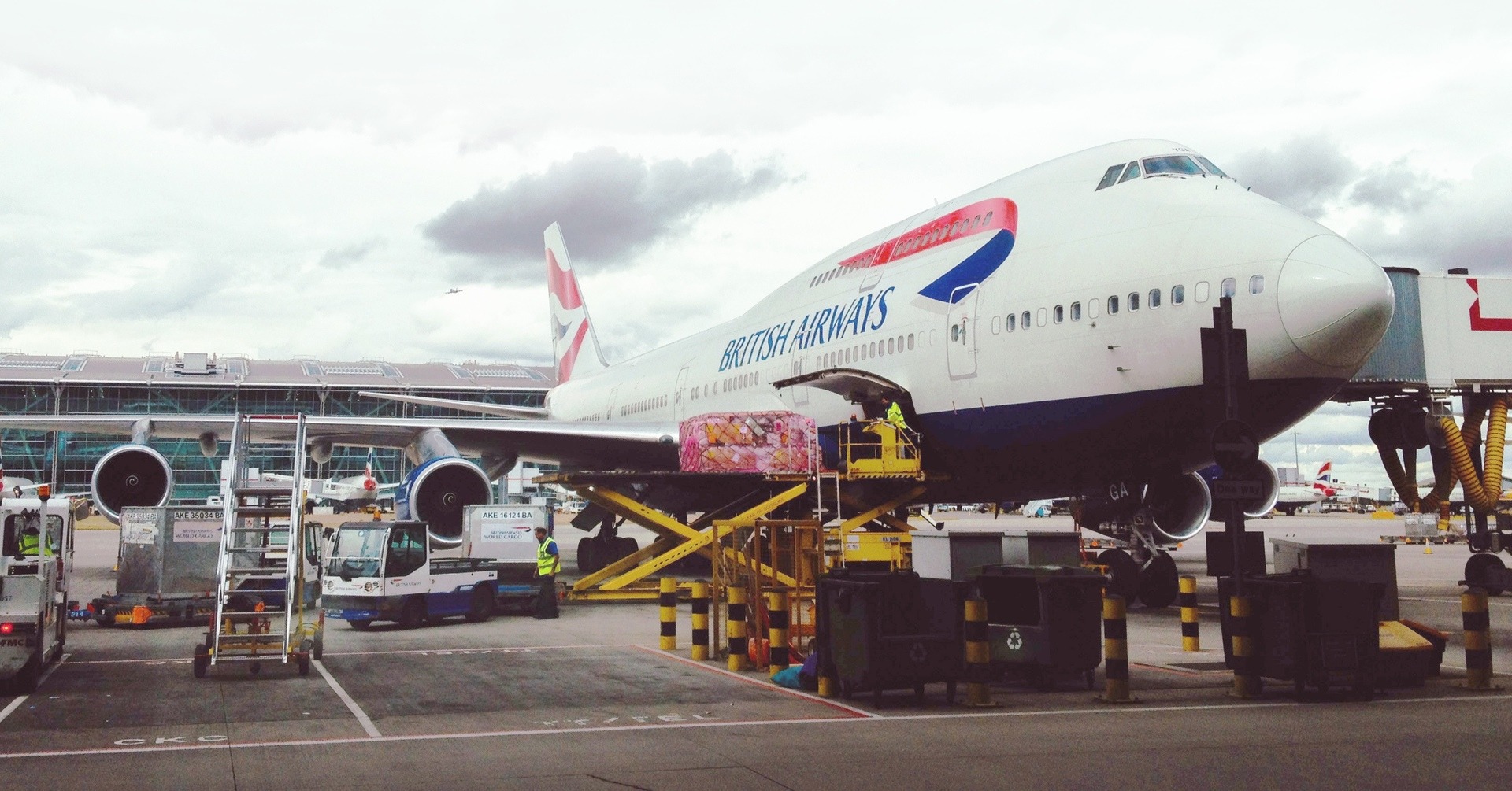 Under EU regulation, if you are a British Airways passenger and your flight is cancelled and:

You can be eligible for British Airways cancelled flight compensation.

Generally speaking, when British Airways cancels flights, the airline will attempt to rebook passengers onto another flight at no additional charge. In fact, in most cases of cancelled flights, British Airways will automatically try and rebook you onto another flight. You can request further changes if the alternative flight doesn’t work for you, or if you no longer wish to travel that route.

The situation is different if you need to cancel your flight. There is no compensation owed if it is your decision to cancel your flight. Tickets can usually be rebooked on British Airways’ website. You may be asked to pay a rebooking fee and a handling charge, depending on the type of ticket you purchased. If you rebook a ticket that turns out to be more expensive than your original flight, you’ll need to pay the difference. As a general rule, as long as there are still seats available, you can usually rebook your ticket in the same fare class or higher.

Are You Eligible For Up To €600 British Airways Compensation? Check Now

How is British Airways Compensation Calculated?

When are you not entitled to British Airways Compensation?

If your flight delay or cancellation is caused by extraordinary circumstances, which is loosely defined as scenarios beyond an airline’s control. These situations include, but are not limited to: lightning strikes; medical emergencies; and strikes by airport or air traffic control staff. However, if the airline staff members strike, then the affected flight qualifies for compensation because airline management is considered responsible for their employees’ behaviour.

If these rules are too mind-boggling for you- our free flight delay compensation calculator simplifies the process by telling you if you are eligible for compensation in minutes.