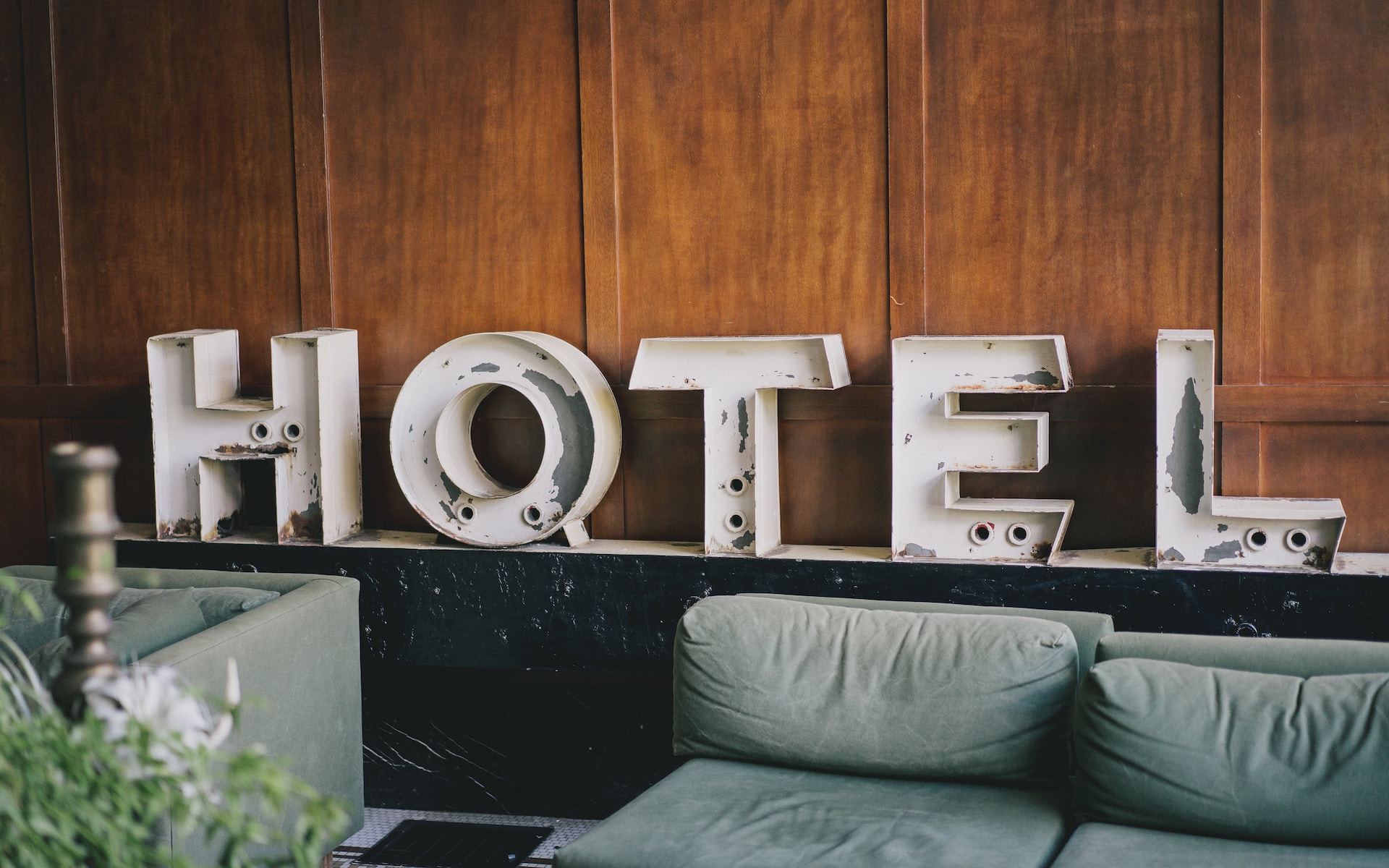 Looking for an airport hotel in Vancouver? The Fairmont Vancouver Airport Hotel is located inside Vancouver International Airport in Canada. This luxury hotel features beautiful suites, a bar with live music seven nights a week, and its own spa. The spa offers multiple treatments designed specifically to help you get over jetlag. The hotel even offers day use rooms, for those who are only travelling through.

Those who are looking for a quick nap at an airport hotel in San Francisco will find the FreshenUp nap rooms to be a convenient choice. It is based right inside the international terminal and has all the basics — a bed, Wi-Fi, a desk, and a mirror. If you want to shower, you can do so for an additional fee.

It has gorgeous, modern interiors overlooking the tarmac, its own club, and access to a variety of restaurants, where you can even try Singapore’s most beloved dish: chilli crab!

Erica, from The World Wide Webers often travels with her family and is always on the lookout for a child-friendly hotel. She says that this Singapore airport hotel is one of her top choices for airport accommodation.

Do you have any favourite airport hotels? Share them below!

Flight delays happen, but that doesn’t mean you have to accept them. You may be entitled to a much as €600 in compensation if your flight was delayed, cancelled, or overbooked within the last three years.