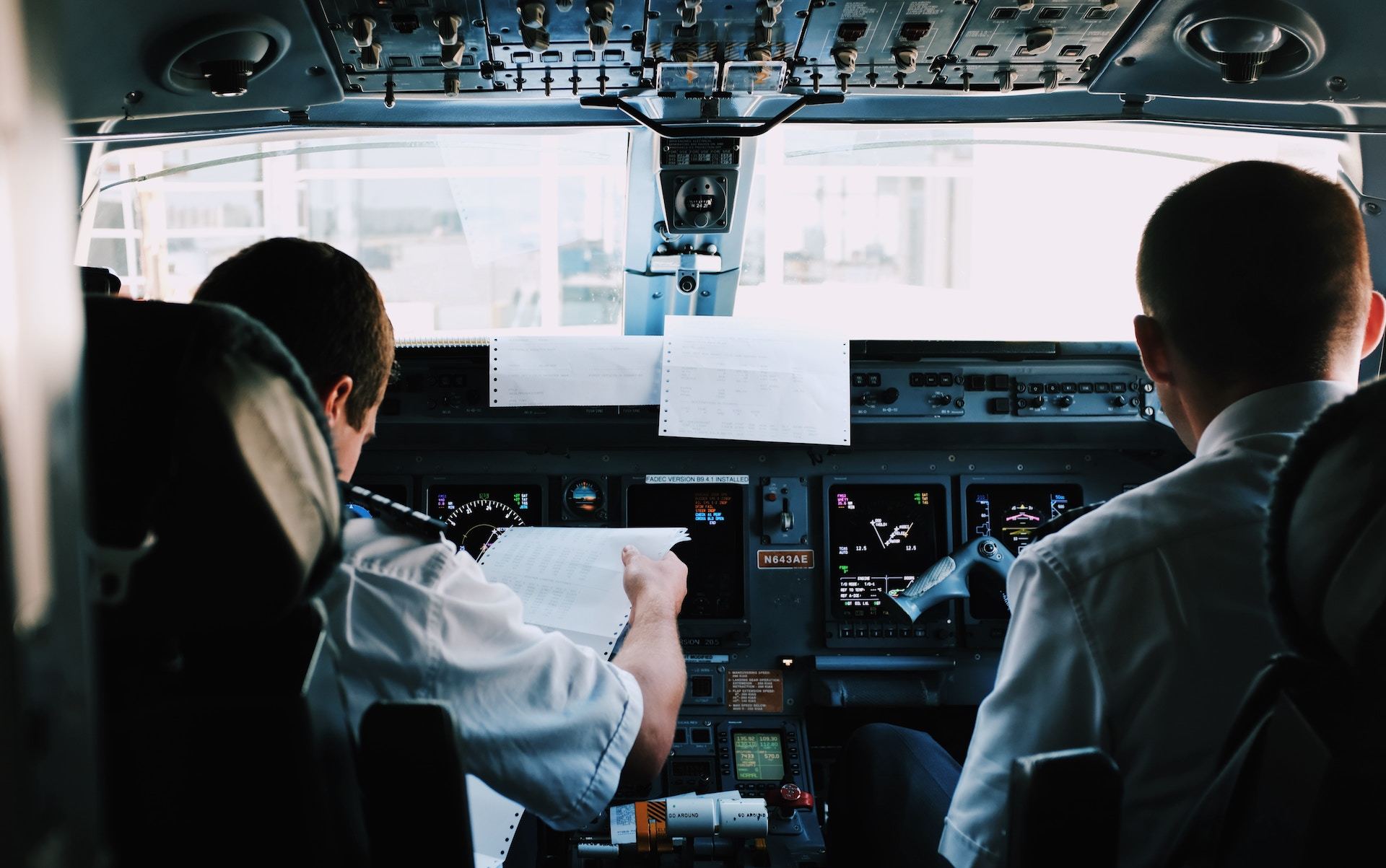 Justice for air passengers as the ECJ confirms they can claim up to €600 compensation for flights delayed and cancelled due to strikes.


The latest ruling by the European Court of Justice (ECJ) in Luxembourg brings much-needed certainty — and compensation — to over 370,000 passengers who were left stranded at the airport when their flights were delayed or cancelled in the 2019 SAS staff strike.

The SAS pilots’ strike lasted for over a week between April 26 and May 3, 2019. While it ultimately resulted in the pilots securing a deal on improved pay and work schedules, it also left just over 370,000 passengers struggling due to the ensuing 4,000 cancelled and delayed flights. This ruling means that at last, they can also receive fair compensation for their lost time.

Unfortunately, many passengers are not informed of their rights during strikes, and may not be aware that they may be eligible for compensation, even if they received a refund for a cancelled flight.

In case of delayed or cancelled flights, or in instances of denied boarding, passengers may be entitled to financial compensation of up to €600 per person. The condition for this stipulates that the departure airport is within the EU, or that the airline carrying the flight is based in the EU.

Flight delays happen, but that doesn’t mean you have to accept them. You may be entitled to as much as €600 in compensation if your flight has been delayed, cancelled, or overbooked within the last 3 years.