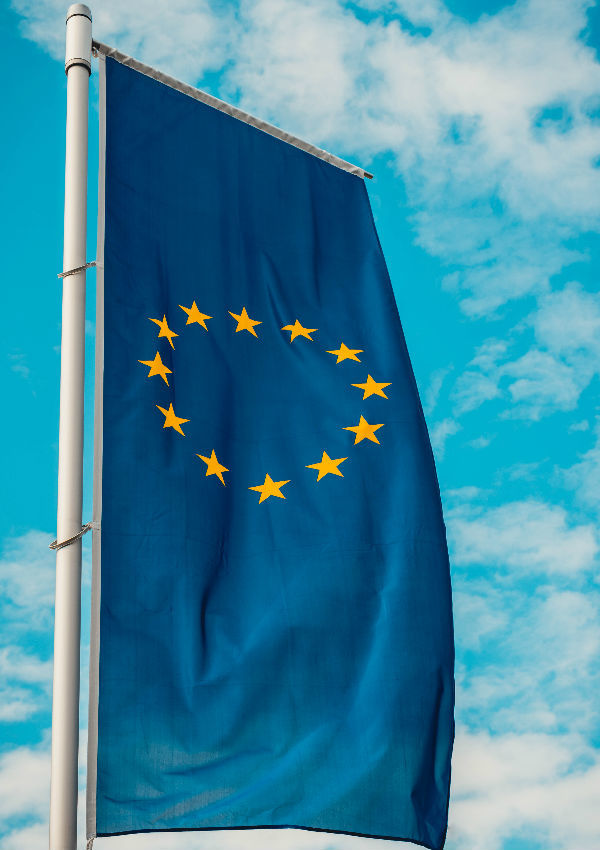 The EC 261-legislation is a success, but passengers struggle to get the compensation they are owed. That is the conclusion in a report presented today by The European Court of Auditors (ECA) in Brussels. The study, named “EU passenger rights are comprehensive, but passengers still need to fight for them” and available here, is a complete performance audit on passenger rights.

The report confirms that passengers have a well-developed EU system of passenger rights. For air passengers, this protection comes in the form of Regulation EC 261/2004. The European Commission considers the passenger rights legislation as one of its great successes in empowering consumers. The problems are thus not related to inadequate protection but to a general lack of awareness amongst travelers as well as issues regarding enforcement.

The report shows that the Commission’s proposal to reduce the cost of assistance and compensation borne by carriers, as well as to increase waiting times from 3 to 5 hours, was only based on very limited data made available to the Commission by the airlines, making these elements of the proposal misguided.

Furthermore, a recently published research paper by the College of Europe confirmed the effectiveness of Regulation EC 261/2004 in reducing flight delays. It further highlighted the importance of the work that the European claim industry does to encourage airlines to improve their service. Continuing its work to represent passenger rights in Europe, APRA participated today at the stakeholder roundtable debate organised to present the ECA’s report in Brussels.

The audit report furthermore states that claim agencies and alternative dispute resolution bodies fill the enforcement gaps regarding compliance with the passenger rights legislation. It outlines cases whereby passengers were ignored and refused by the airlines until enlisting a claim agency, which helped the passengers successfully enforce their rights.

APRA President Christian Nielsen said: “The report shows that people want compensation after suffering the consequences of a disrupted flight. However, two thirds of passengers don’t claim their rightful compensation because they believe they won’t be successful or they don’t even know what they are entitled to. We are proud of the work that the European claim industry has done to date in closing the awareness and justice gap, and we look forward to helping more and more passengers around the world understand and enforce their rights vis-à-vis non-compliant airlines.”

The Association of Passenger Rights Advocates (APRA) was established in 2017 to offer a united voice on the protection of air passengers. Founded by the world’s leading flight compensation companies, it is APRA’s mission to ensure maximum protection for air passengers. The association actively engages in a constructive dialogue with the European and national institutions, as well as airlines, airports, National Enforcement Bodies, and other key stakeholders.

APRA offers a combination of solid data, in-depth analysis and collective expertise, to inform policymakers and promote the interest of European air passengers. AirHelp, EUclaim, Flightright and Reclamador are the founding members of APRA.