The Unwritten Rules of Flying 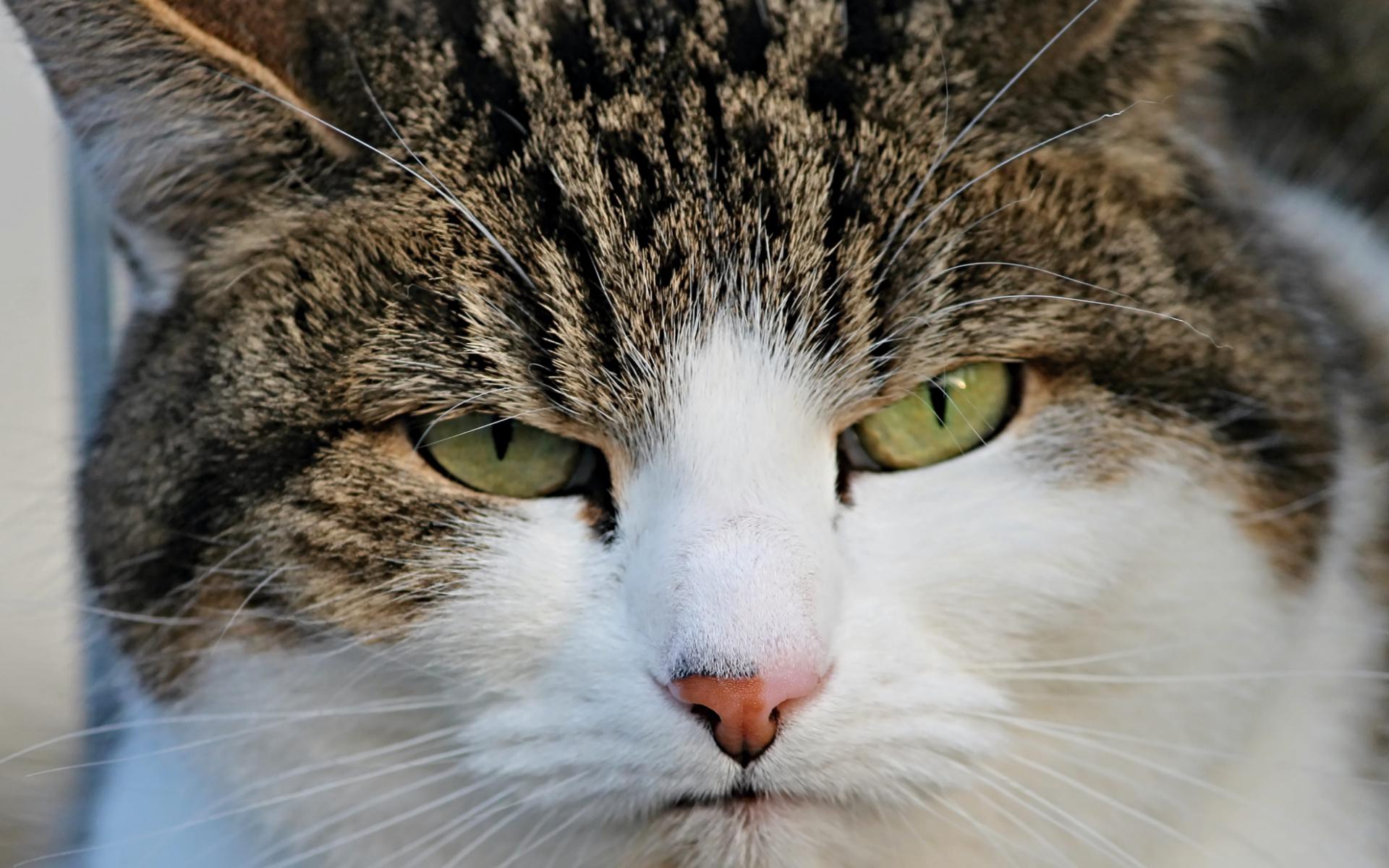 We all know the written rules of the airport — Check-in luggage should not exceed 23kg, no smoking on board, and don’t bring fruits and vegetables that might accidentally unleash a plague upon your travel destination (always check with customs first!).

However, there are a few unwritten rules too — rules that everyone should follow just to make the plane ride a little more bearable. Air travel is stressful, and the last thing you want to do is to get on each other’s nerves. So please, keep these in mind the next time find yourself in the air

Unwritten Flying Rule 1: Alcohol Time is Any Time (But Don’t Get Drunk)

Airports are probably the only places in the world where you can have a drink at 7 in the morning without anyone batting an eye. It may be 7 am at the airport, but your brain is still several time zones behind. It’s always 5 o’clock somewhere!

Just, you know, don’t get drunk. That’s a faux pas.

Don’t take off your socks. Just don’t do it! Shoes are fine but keep those socks on unless you want to draw the silent ire of your fellow passengers. It doesn’t matter if you think your feet don’t smell or if you have a pretty pedicure — no one wants to see you traipsing down the aisle barefoot! And especially not in the cabin toilet! Fungus, anyone?

Unwritten Flying Rule 3: Use Headphones at All Times

The roar of the plane engine is bad enough, so don’t add to it by blaring Despacito on your tinny phone speakers mid-flight. For the sanity of your fellow passengers, wear headphones at all times.

Yes, air travel can be lonely, but if someone is clearly not interested in listening, don’t start sharing pics of your 20 fur babies waiting for you at home. Fido may be cute, but few people want to hear the intricacies of how fast he learned the “fetch” command when there’s still 5 hours left on the flight.

And for heaven’s sake, don’t try to pick up a fellow passenger! Airlines aren’t dating services!

Unwritten Flying Rule 5: Travelling with Kids? Keep it Down.

Look, being a parent is hard, and flying with a small child makes the job even harder. Even then, you owe it to your fellow travellers to at least try and keep the peace. Remember that toddler who made the news last year for screaming for 8 hours straight during a flight from Germany to New York? It’s not a good look.

Yes, we know that sitting for hours at a time in a cramped space is exhausting and sometimes, the Fidget Cube just isn’t cutting it. But please keep the fidgeting to a minimum. We’re all on the same boat — er, plane — and you shuffling about can really start grating on other travellers.

Everyone agrees that the worst seat on the plane is the middle seat. You are trapped between two passengers, have a lousy view, and forced to jump over another passenger just to go to the toilet. But at least you have an armrest — two to be exact. Well, only if your seatmate isn’t silently waging a turf war with you to claim your arm’s domain.

No, there’s a hierarchy to these things:

Middle Seat — Gets full, unobstructed access to both armrests

Window Seat — Gets to enjoy the view

Aisle seat — Gets easy access to the aisle and toilet

Don’t mess with the natural order!

Some people are just too impatient to get off their seats as soon as the plane lands or takes off. Don’t be this person.

It doesn’t take much to just stay put and wait a few minutes before moving around — just relax! We know that you’re trying to catch a connecting flight, but turning the disembarking process into relay race is not doing anyone any favours. The same goes for when the plane takes off — you were just seated! You don’t need to go to the loo right now (unless you’re having stomach trouble. Then you’re in for a rough ride. Sorry)!

The air in the cabin is constantly recirculated — yes, there’s some fresh air mixed in, but pollute the air mid-flight and the smell never seems to go away. So spare your fellow passengers from noxious fumes and don’t take something smelly on board.

Yes, your Chanel Coco Mademoiselle may have cost you £160, but imagine having to sit in a lingering cloud of it for 7 hours straight. Without open windows, it’s thick enough to cut with a knife!

Speaking of noxious fumes, hold in your farts! This should go without saying, but somehow people do it anyway. Yes, it’s uncomfortable, but you owe it to others to at least hold it in until you get to the bathroom. Don’t just unleash a cloud of flatulence in the cabin whilst everyone is asleep — believe me, it’s enough to wake up the dead.

Well, maybe not everything will go according to plan, but follow these unwritten rules and you are sure to make flying just a little bit less hellish than it usually is. Still, the joy of travelling almost makes up for all of the annoyances of flying. Almost.