If you’ve had a delayed flight with Norwegian Air, then you’ve come to the right place for flight compensation. Here’s all you need to know about how to claim reimbursement and compensation Norwegian Air:

There’s no need to fill out any complicated forms if your Norwegian Air flight has been delayed or cancelled. All you have to do is type in your flight details and we’ll tell you if your flight qualifies. Our team of trusted industry experts know the law inside out, so you don’t have to waste time going back and forth with the airline. What’s more, there’s no need for you to worry about the paperwork or headache involved in going to court to make your case.

Your right to compensation for a delayed flight depends on a few different factors. Essentially, it boils down to whether or not it was Norwegian Air’s fault. Norwegian Air might offer you a voucher to smooth things over while you wait. Check if there are any conditions attached. We’ve heard of instances where some airlines ask you to waive your right to compensation in exchange. So, the best thing you can do right now is select the ‘Check Compensation’ button and let us check your eligibility. 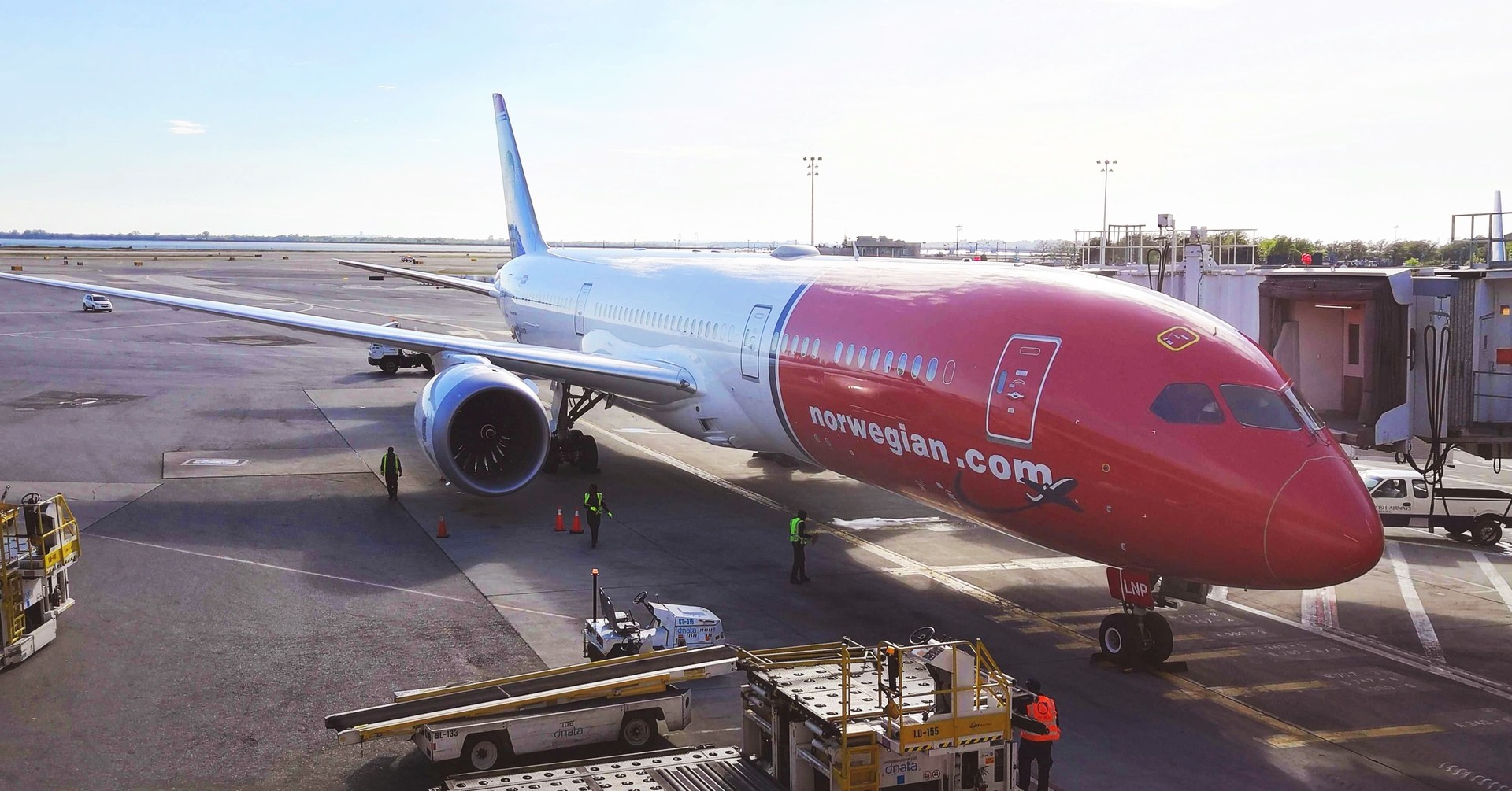 The situation is different if you need to cancel your flight for some reason. There is no compensation owed if it is your decision to cancel your flight. Tickets can usually be rebooked on the Norwegian Air website. You may be asked to pay a rebooking fee and a handling charge, depending on the type of ticket you purchased. If you rebook a ticket that turns out to be more expensive than your original flight, you’ll need to pay the difference. As a general rule, as long as there are still seats available, you can usually rebook your ticket in the same fare class or higher.

At AirHelp, we offer ‘Justice as a Service’ and we can help when Norwegian Air cancels a flight but doesn’t give you a 14-day notice or a re-routing option. We’re able to step in and provide you with a way forward because European legislation, namely EC 261, entitles you to flight cancellation compensation as part of your rights as an air passenger.

If an airline explains that a flight delay or cancellation occurs because of “technical difficulties” or “operational difficulties”, these circumstances do not count as “extraordinary circumstances”. That means you are still eligible for flight cancellation compensation. If you’re unsure if your flight qualifies, just click on the ‘Check Compensation’ button to determine your eligibility. Our legal experts will be able to tell you if your cancelled Norwegian Air flight is eligible. We just need your flight number, email address, and a couple of other details. We’ll file your claim and handle the rest.

Norwegian is one of the three major low-cost carriers in Europe, along with Ryanair and EasyJet. It was founded in 1993 and launched its long-haul operations in 2013. It operates over 400 routes to nearly 130 destinations in 35 countries on four continents. The busiest routes in Norwegian’s network are the Oslo to Bergen and the Oslo to Trondheim routes with 15 daily round-trips. The airport outside Scandinavia with the most Norwegian flights is London to Gatwick, with 24 daily Norwegian round-trips.