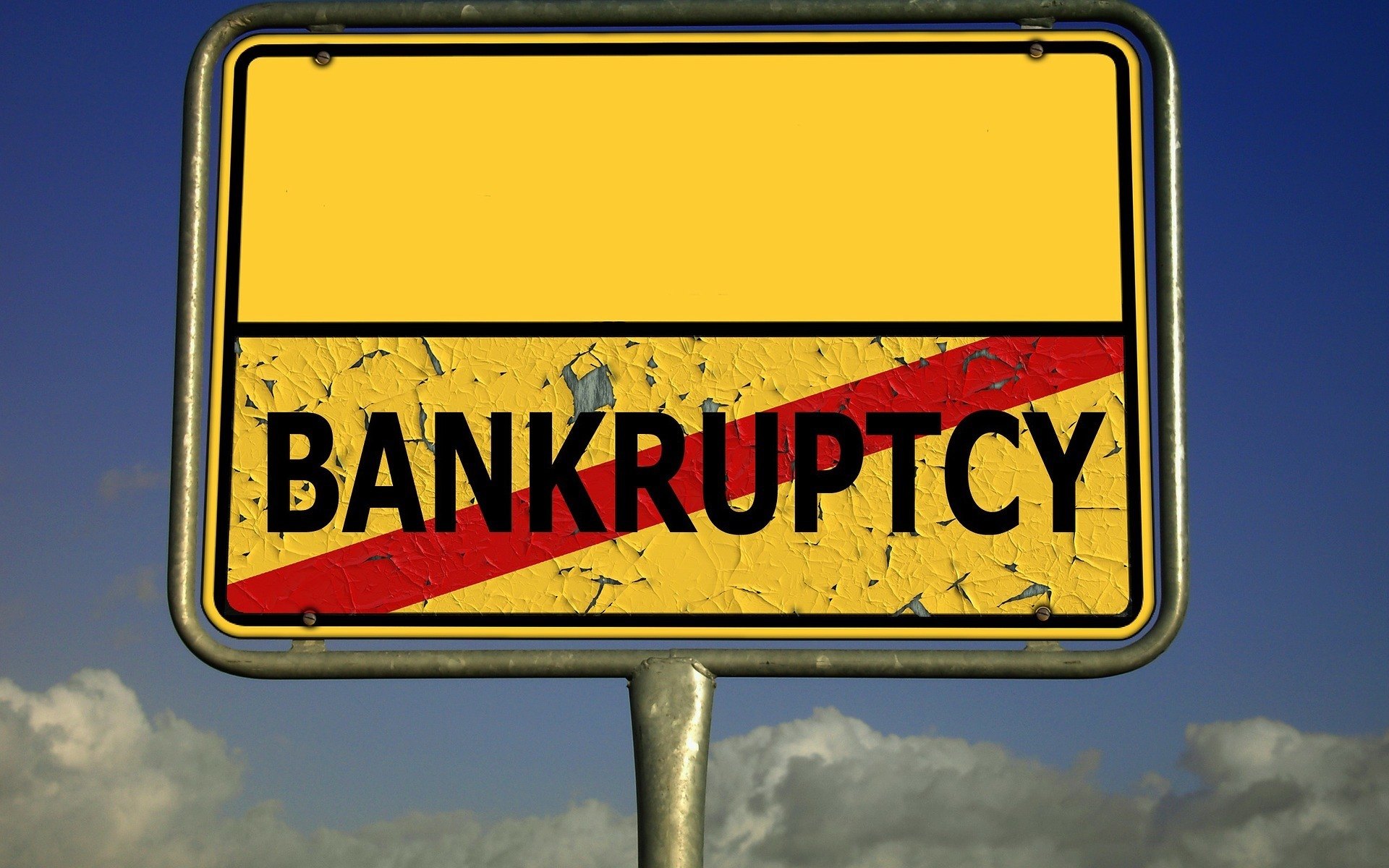 By Alice Mariscotti-Wyatt・Last updated on 4 March 2020

If an airline goes bankrupt and ceases operating it generates headlines across the globe. But spare a thought for the blameless passengers, who are abruptly thrust into a nightmare scenario. Some find themselves suddenly stranded in foreign countries, and many more learn that their flight tickets for long-planned holidays are suddenly worthless.

If you’re in that situation right now we can explain your rights, and tell you how to you can get a refund or a flight home. We’ll also give advice on how you can protect yourself from airline bankruptcies in the future.

Just a note: this advice is for NZ air passengers. If you bought your tickets in another country your rights may be different. You can read our advice for different countries here:

One of the worst things for passengers of recently bankrupt airlines is the lack of information available. At the precise moment you need to know what’s going on, there is no-one left at the airline to help you.

There’s probably not going to be a lot to go on though, so it’s good to read up on your rights, and know how you can get a refund or a flight home.

First the bad news. When an airline goes bust your tickets become essentially worthless. And unfortunately, New Zealand has no protections in place for air passengers if their airlines go bust. Airlines are not actually obligated to pay in case of bankruptcy, but some air carriers have some provisions in case of delays. It is best that you invest in good travel insurance and make sure that it also covers airline bankruptcies.

In the past, some airlines have stepped in to offer stranded passengers a route home. This rarely happens now, and if airlines do offer assistance it is likely to be a discounted fare, rather than recognizing the ticket that’s already been purchased.

If the government or other airlines aren’t stepping in to offer assistance, your best course of action is to buy replacement flights yourself and try to get a refund for the original ticket.

Sadly this will leave many travellers out of pocket, but this is often the only way to recoup any of the ticket value. And the good news is there are several ways you may be able to claim a refund:

Some providers offer guarantees in case of delays or flight cancellations, so always ask if they offer such protection. Check if they cover airline bankruptcies, as some guarantees will only cover cancellations caused by severe weather and mandatory evacuations.

Check what your insurance policy says about airline failure. While many have coverage for flight cancellations, some do have exclusions for bankruptcy. It is always best to ask with your provider first to see what they cover.

3. Keep informed
You’re hardly likely to miss the headlines if a major airline does go bankrupt. But if you’re flying with a small or foreign airline you may want to check local news sites just so you’re not caught unaware before your trip.

You may be tempted to book alternatives as a precaution, but beware of jumping the gun. If your original flight is not cancelled there will be no chance of getting it refunded.

Independent airline Hawaii Island Air had operated scheduled inter-island passenger services in Hawaii for 37 years before it stopped operating in 2017. According to Forbes the airline had some rocky years and was facing steep competition. Luckily for passengers another airline, Hawaiian, stepped in and offered to honour any outstanding tickets.

If you submitted a compensation claim for a delayed or cancelled the flight before the airline went bankrupt, we’re afraid it’s unlikely you will see the money you are owed.

Flight delays happen, but that doesn’t mean you have to accept them. You may be entitled to a much as US$700 in compensation. If your flight was delayed, cancelled, or overbooked within the last 3 years.