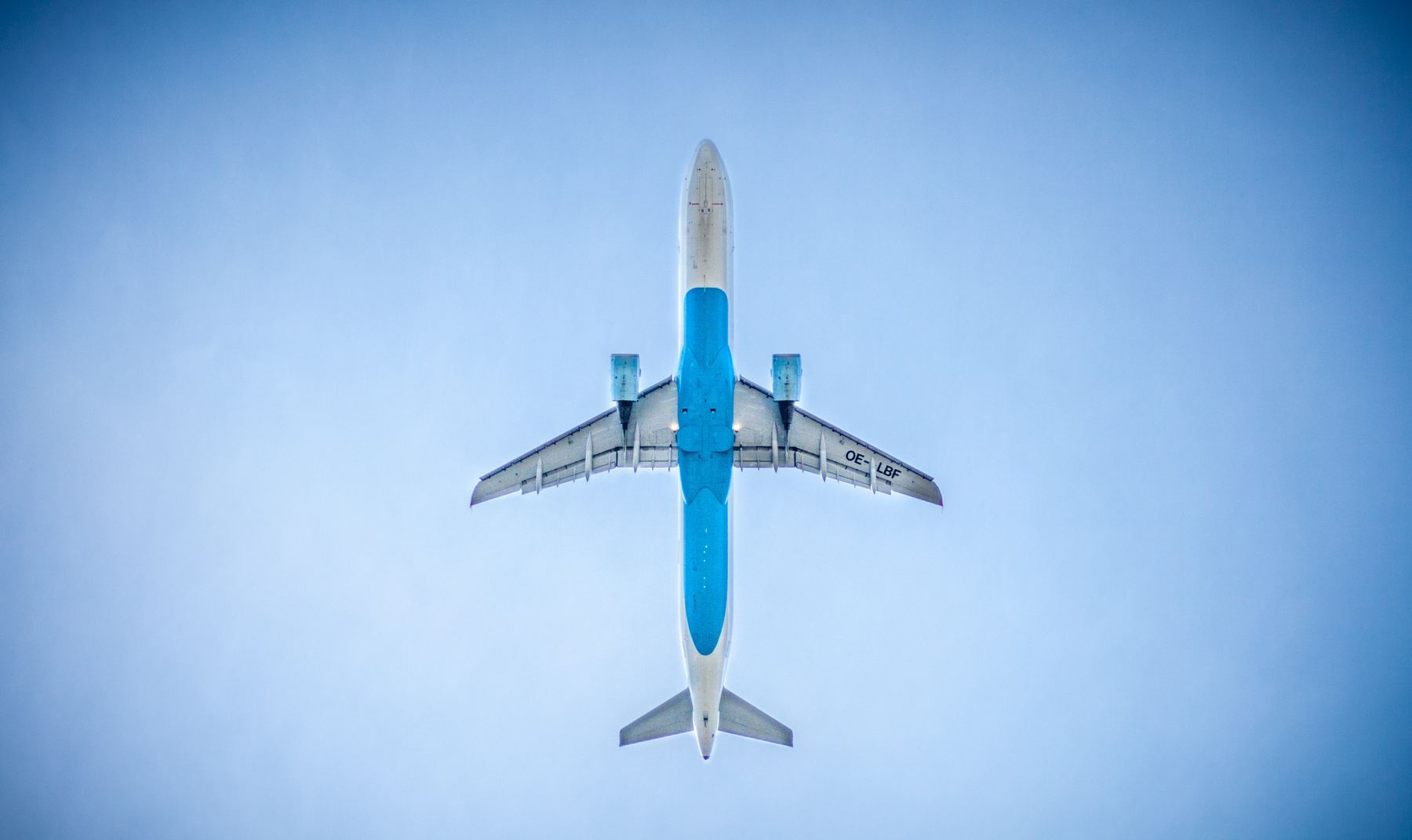 Air passengers experiencing delayed or cancelled flights can now check their eligibility for compensation at the airport or on-the-go, and make a claim in a matter of minutes through the free AirHelp mobile app, available for iOS and Android.

AirHelp, the world’s number one flight delay compensation company, has today launched the world’s first app-operated Boarding Pass Scanner, which automates and takes the hassle out of the compensation claim process for passengers who have experienced a delayed or cancelled flight.

The Boarding Pass Scanner will allow passengers to check their eligibility for flight delay compensation directly from the boarding gate, and will enable them to make a claim instantly. To use this new feature, passengers simply scan the barcode on their boarding pass using their mobile phone’s built-in camera.

This technological advancement comes as a welcome new addition to the free AirHelp app, which is already the world’s most downloaded flight delay compensation app. Not only does it provide passengers with real-time updates on their compensation claim, but the Boarding Pass Scanner allows passengers to add multiple boarding passes at a time, keeping them organised and archived – ideal for families and those travelling in groups. It works seamlessly with the rest of the AirHelp app, which also offers passengers free and independent consumer rights advice, should their flight be delayed, cancelled or overbooked.

This feature marks the second ‘travel tech’ innovation for the company, which is revolutionising the way the compensation industry works. Earlier this year, AirHelp launched Herman, the first Artificial Intelligence-powered lawyer, who was designed specifically to help process claims more efficiently and with more accuracy.

Commenting on the development of the AirHelp app, Marius Fermi, UK Country Manager at AirHelp said: “Technological innovations, like the Boarding Pass Scanner and Herman, are all much-needed steps towards making the compensation claims process for both the consumer, and for us here at AirHelp, as easy and as straight-forward as possible, so we’re delighted to celebrate the launch of this new feature.

“We know that each year, eight million air passengers are entitled to compensation for a delayed, cancelled or overbooked flight, but only two per cent will go on to actually file a claim. So, our priority is ensuring passengers are not deterred to claim for what they’re legally entitled to, by giving them the power to file for compensation with just a few clicks of their smartphone.”