Air Berlin Insolvency: What Does This Mean for Your Claim? 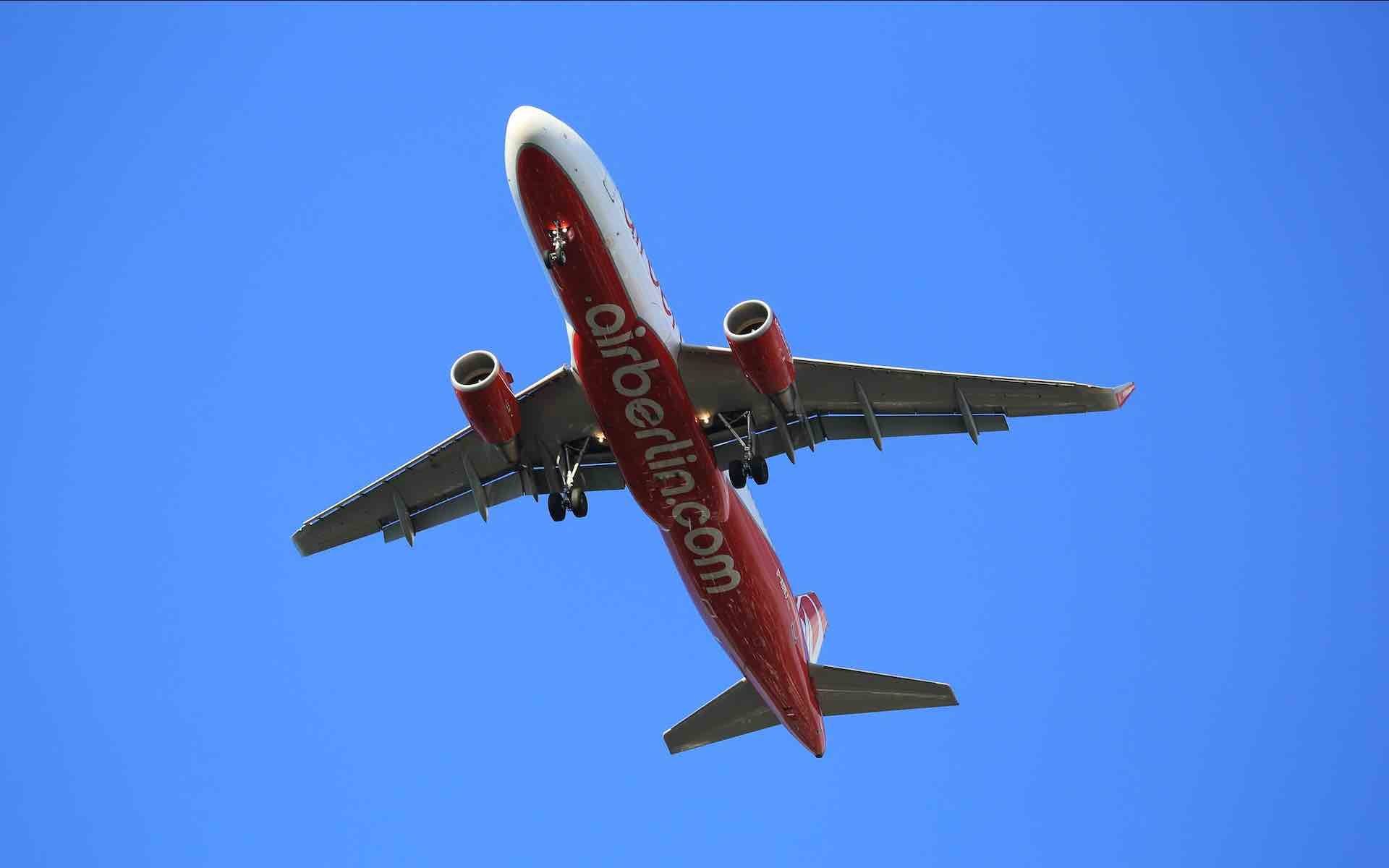 Germany’s second largest carrier Air Berlin has filed for insolvency after its main shareholder, Etihad Airways, announced it would not be providing any further support. Fellow German airline Lufthansa is now in talks to buy up parts of the company.

Frustrated air passengers have borne the brunt of the the budget airline’s woes, with delays, cancellations and resulting missed connections commonplace in recent months. Having reported losses almost continuously since 2008, Air Berlin insisted as recently as June that bankruptcy was not a threat, but this statement was based on the continuing support of Etihad.

Air Berlin has announced that its flights will continue for the time being, with the German government making a short-term loan of 150 million euros ($176 million).

AirHelp is the top flight disruption claims service in the world. We’ve helped over 13 million passengers navigate the legal process of claiming flight cancelled compensation eu for cancelled  flight and for delayed and overbooked flights.

Marius Fermi, one of our experts on air passenger rights, explains what passengers who have flown – or want to fly – with the airline need to know:

“Air Berlin has confirmed that the flight operations will initially be maintained, which means that passengers with disrupted flights will still be able to claim for up to €600 Euros in compensation according to EU law EC 261. The entitlement and amount of the compensation depends on the length of the delay at the destination, the flight distance and the reason for the delay or cancellation. Affected passengers can claim their compensation up to five years after their flight date. From AirHelp, we will continue to support passengers in claiming the compensation that is rightfully theirs – going to court if necessary.

“If further down the line, Air Berlin’s flight operations were terminated, tickets purchased would no longer be valid. Whether a compensation is paid in this case depends on the type of booking:

Air Berlin ranked 42nd in the 2017 AirHelp Score airline rankings, while Etihad was voted one of the top three airlines in the world. Of factor in the rankings is how well the deal with late flight compensation.

Flight delays happen, but that doesn’t mean you have to accept them. You may be entitled to as much as €600 in compensation if your flight was delayed, cancelled or overbooked within the last five years.