To have a good set-up with you travel is essential for a good travel experiece. You never know when you need to contact someone, e.g. if you experience flight cancelled or delays. 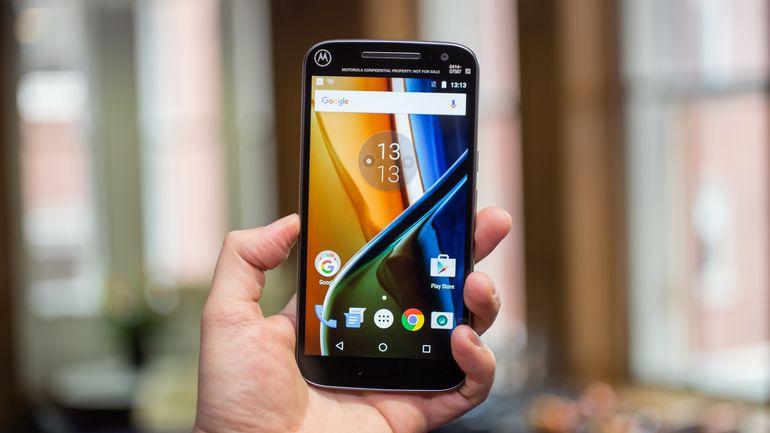 You don’t need a jetsetter’s budget to afford a perfectly good phone that will do things such as replace your camera and flashlight. But you also want something with enough processing power and memory to stand in as your guidebook (especially when travel apps like these exist).

You might need some data if you have to claim for flight delay compensation Ireland or whatever EU-country you are travelling to and from.