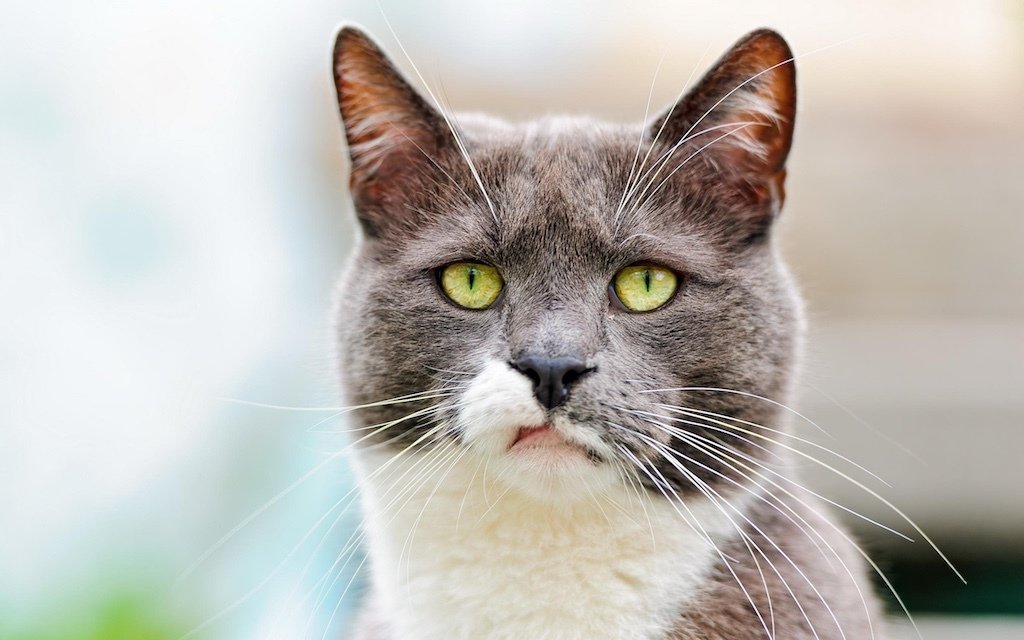 After digesting the disconcerting events this 15-year old recounted, we decided to ask more people about their experiences with the airlines. We conducted a recent survey which included more than 2,000 respondents. He is what that survey revealed:

Often when air travel goes amiss and flights are delayed, cancelled, or overbooked, passengers are met with unreasonable or even unlawful behaviour by the airlines. 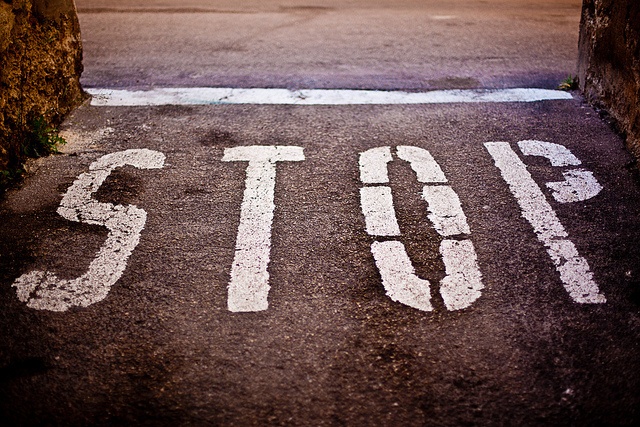 No matter where you call “home” or whether you know it or not, there are some powerful international laws on your side. 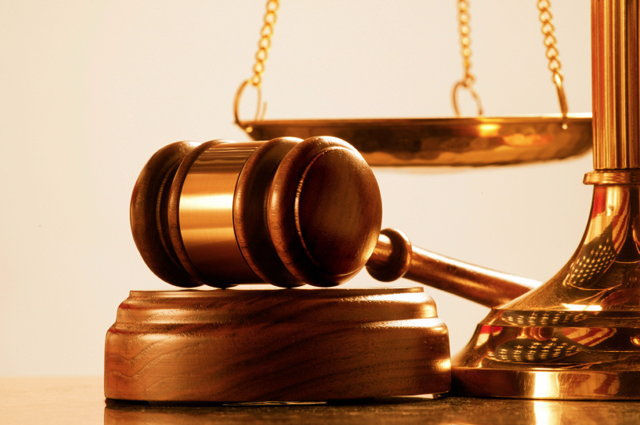 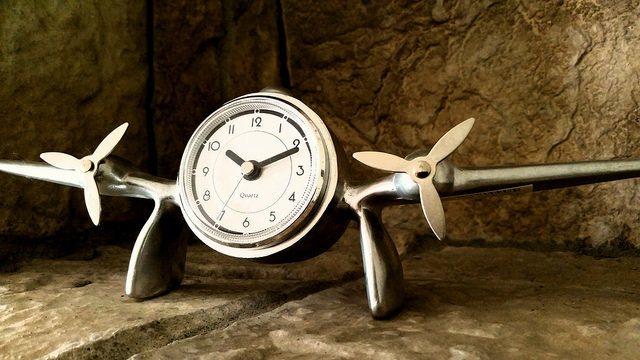 The more that travellers hold airlines accountable (by filing claims and seeking flight compensation for disrupted flights that are deemed the airlines’ fault), the greater chance we’ll have of bringing more seamless travel experiences and respectable customer service back to air travel. 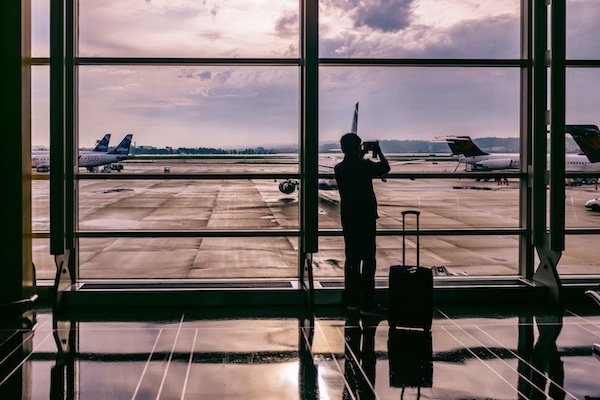